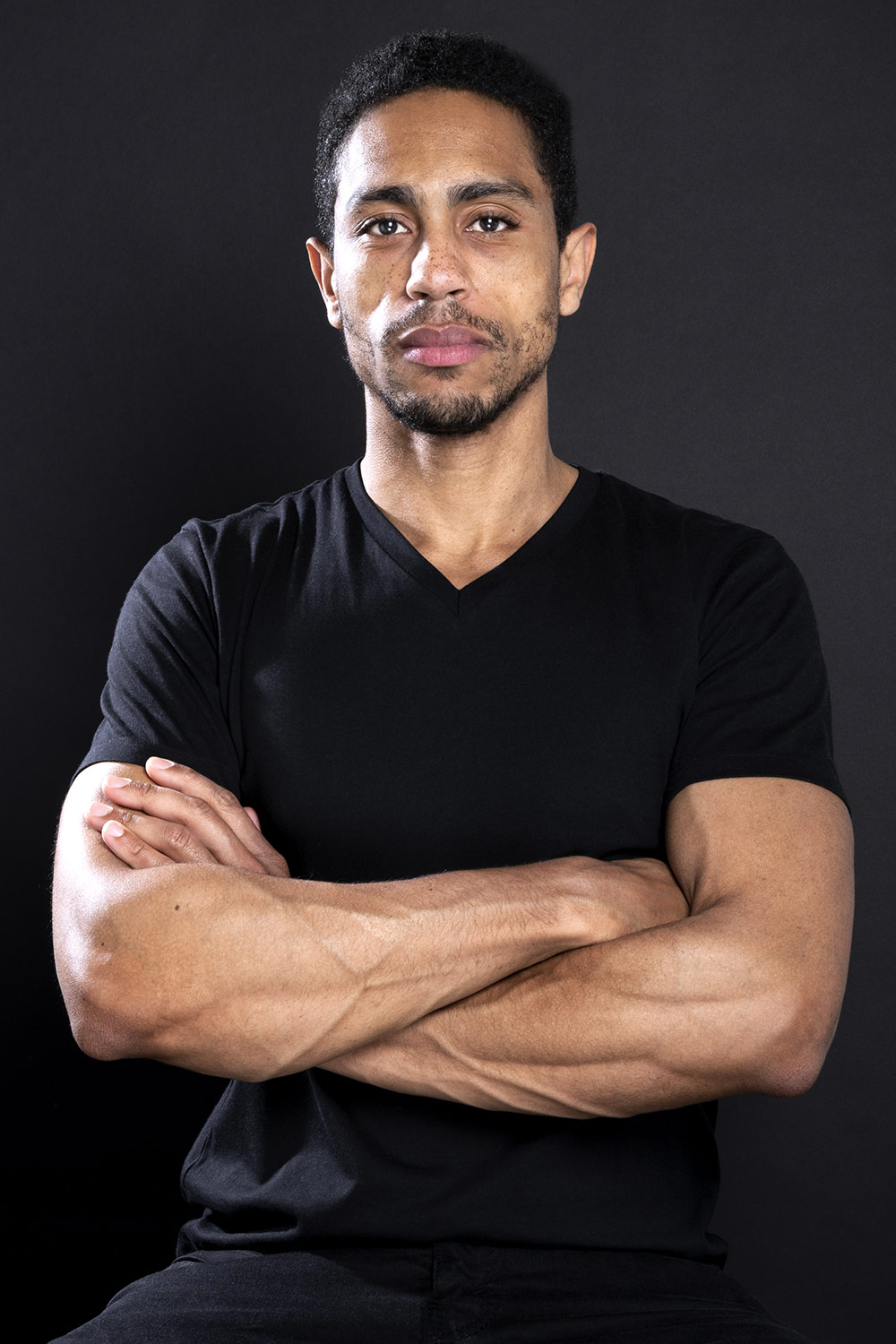 Bruno Miguel was born in Lisbon, Portugal on 7th September 1985 and he is of Portuguese and Angolan descent.

He has been photographing since 2001 and his practice mainly includes portraiture as well as genres and sub-genres of photography where people are the main subject, such as fashion, street and, documentary photography.

He has a BA in Photography by the University of Roehampton, in London. His recent undergraduate studies in photography have allowed him to create projects that engage with critical thinking and creating a dialogue between theories of race, identity, representation and ideology.

Bruno is interested in the visual arts and likes using both digital and analogue medium format. He has a passion for studio portraiture as he likes to be creative with light designing.

He has collaborated with companies such as NARS Cosmetics, Rush Hair, Suttons & Robertsons, Lusófona University (Portugal) and he has been featured in other publications in Switzerland and Germany.

Bruno currently lives in London, United Kingdom and he is available for commissioned work. 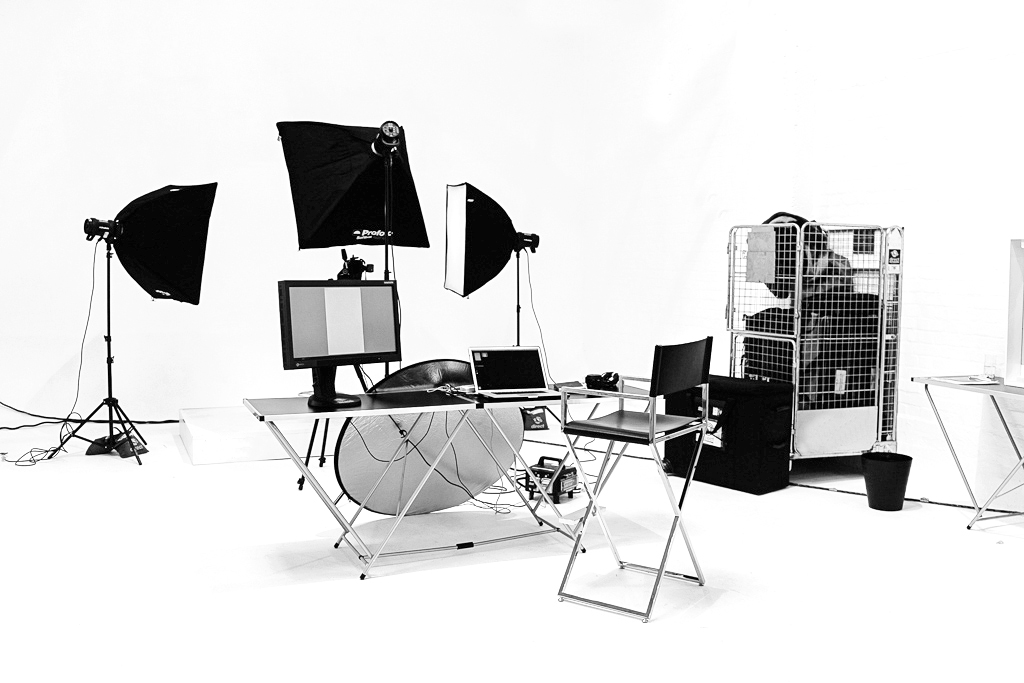 If you would like to enquire about modelling portfolios, individual and group photoshoots, commissioned work or anything else, please use the form to contact me.